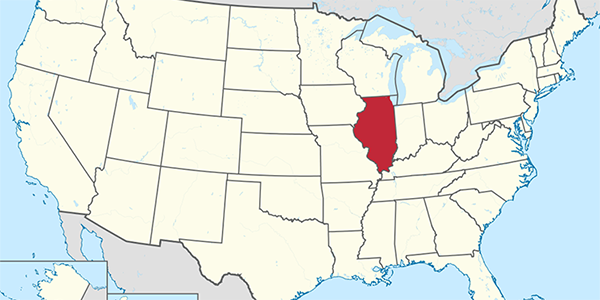 "We anticipate that this law will change the futures of thousands of individuals who felt there was no hope."

A record clearance law enacted in August 2017 put Illinois at the forefront of states expanding access to criminal record clearance. House Bill 2373 greatly increased the number of offenses eligible for record sealing, among other provisions. Effective immediately, all felony convictions became eligible for sealing, other than those that were already carved out as ineligible. Previously, only a few specified felonies were eligible for sealing, along with misdemeanors and municipal violations.

The only convictions that remain ineligible for sealing are:


A person will still have to wait three years before they can file for record clearance, which starts when they complete their last sentence. But there is a new exception to the waiting period, which is intended to promote rehabilitation: if a person obtains an educational degree or career certification while serving their last sentence, they can request sealing of eligible records immediately after completing that sentence. The changes to the waiting period do not apply to convictions that require registration on the Murder and Violence Offense Against Youth registry; a person on this registry must wait to apply for record sealing until they are no longer required to register.

Entities required by law to conduct fingerprint-based background checks through the Illinois State Police, such as schools, park districts, and health care providers, will still have access to sealed records, as they did before the expansion.

“This is the greatest expansion of sealing relief in Illinois history. We anticipate that this law will change the futures of thousands of individuals who felt there was no hope,” said Beth Johnson, Legal Director of Cabrini Green Legal Aid, which handles about 70 percent of the sealing petitions filed in Chicago each year. Johnson reported that of the 1,140 people her organization helped with sealing in the final three months of 2017, 30 percent would have been ineligible before the law's expansion. 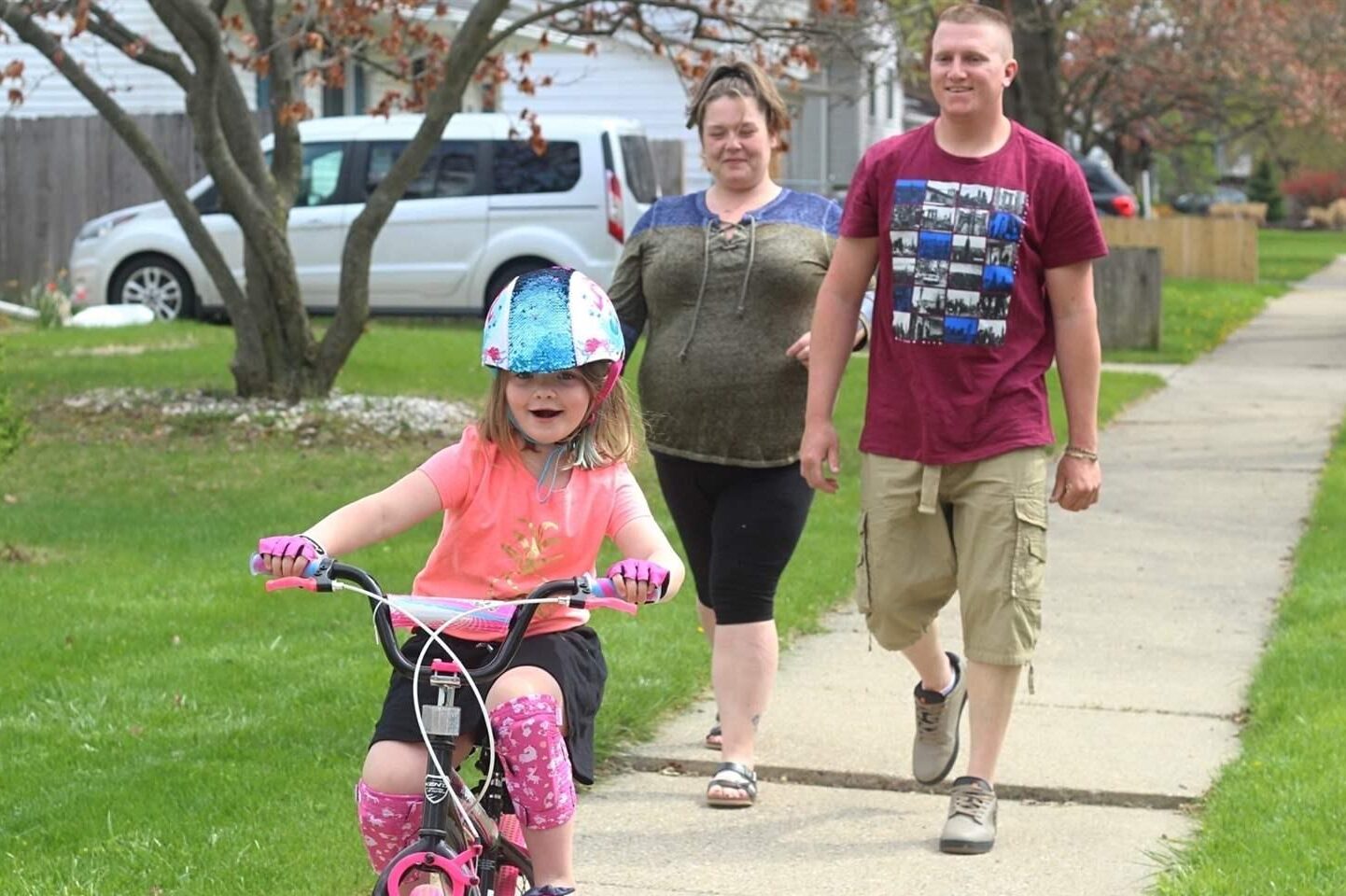 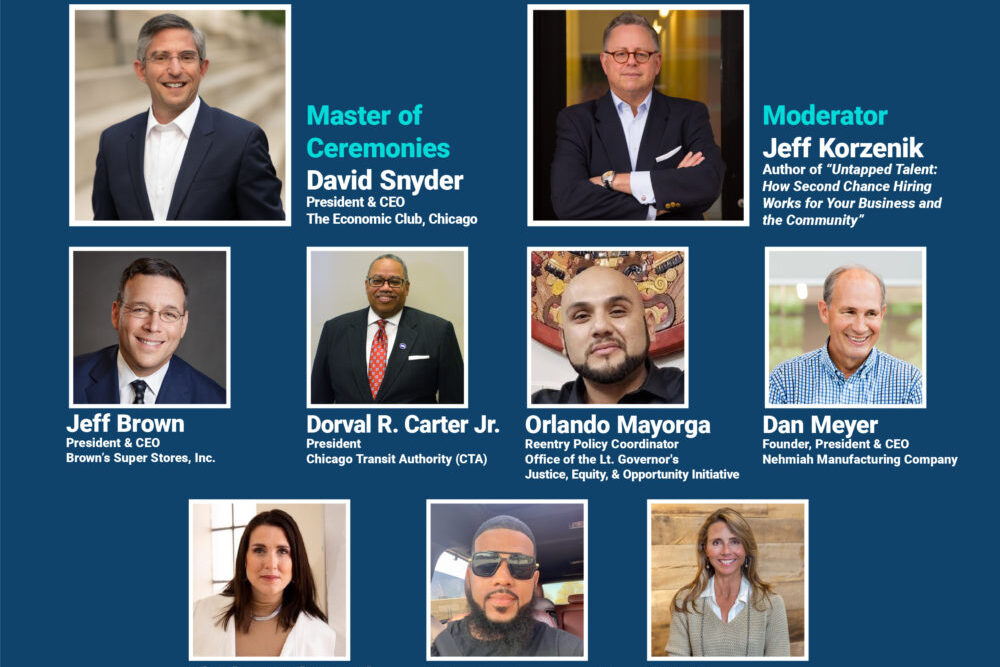 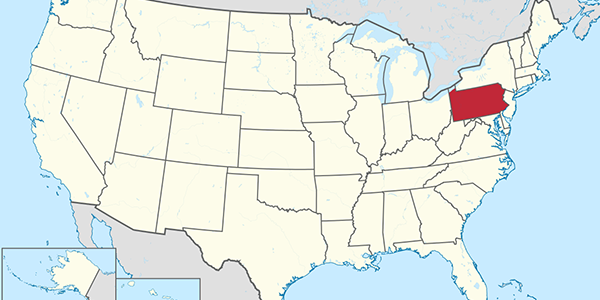 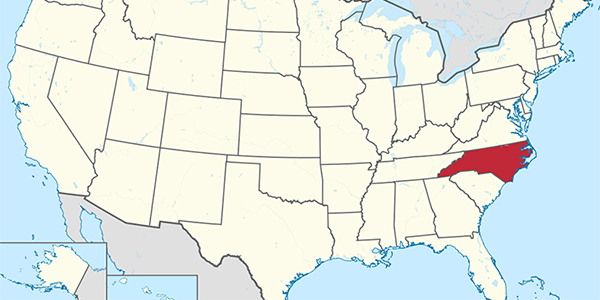