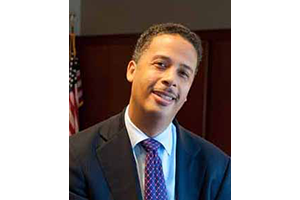 "I always tell my students that while there are minor crimes, there is no such thing as a minor criminal record."

The Clean Slate Clearinghouse  Advisory Board—which consists of legal and academic experts from around the country—works to make the Clean Slate Clearinghouse a mechanism to expand record clearance nationwide. The CSG Justice Center staff spoke with board member Michael Pinard—the Francis and Harriet Iglehart Professor of Law and  co-director of the Clinical Law Program at the University of Maryland (UM) Francis King Carey School of Law—about his thoughts on record clearance, drawing on his experiences as a public defender, professor, and co-founder of UM’s Reentry Clinic.

CSG Justice Center: How did you get into record clearance work?

Michael Pinard: After law school, I became a public defender in Harlem where we practiced a form of criminal defense called holistic representation; many  clients faced other issues besides their criminal case, and so we worked to connect them with services and resources they needed. A few years later, I was a clinical teaching fellow, where I worked in a law school clinic that represented women in prison who had been sexually abused while incarcerated, and in 2002, I moved to Baltimore to teach at the University of Maryland Francis King Carey School School of Law. When I arrived, many individuals and organizations were working on reentry issues. Sherrilyn Ifill and I started the Reentry Clinic at the law school because we wanted students and the law school to contribute to these efforts in Baltimore and to work on issues that merged civil rights, various aspects of civil law and the criminal justice system. Through our clinic work, it became clear to me that we cannot look at a criminal record in isolation, but rather must look at the broad impact they have on the lives of individuals, families, and communities.

What do you try to teach your students about the record clearance process?

I want my students to understand the enormity of a criminal justice interaction. That person is now at risk of not having a place to live or at risk of losing their job, and if he or she did not already have a job they will now have a much more difficult time finding one. If it’s a child they will now have much more difficulty finishing school. I always tell my students that while there are minor crimes, there is no such thing as a minor criminal record.

What inspires you to do this work?

The people I work with are working tirelessly to get their lives in order and now are seeking to take that last and very significant step in getting their record cleared. It is truly courageous for individuals to reinsert themselves into the legal system to undergo the process of having their records cleared. I’m very much inspired by that bravery and commitment.

There is certainly a need to have a broad understanding of what is happening about the country regarding record clearance … and I’m most excited about the Clearinghouse being able to provide valuable information and tools to advocates, policymakers, and affected populations alike.

I think we’re seeing a lot of momentum at the state level with record clearance expansion; many state legislatures are beginning to pass justice reform packages, with clearance as an important piece of those packages. These states are giving us momentum to build on.

What part does record clearance play in the larger national discussion about the criminal justice system?

We have masses of individuals who cycle through the criminal justice system every single day, many who do not serve time in jails or prisons but come out with records. These records will impede their ability to secure and maintain housing, employment, and so much more. We have to ensure that the criminal justice reform narrative includes their stories.

If you want to learn more about starting a record clearance clinic at a law school, contact Michael Pinard at mpinard@law.umaryland.edu or on Twitter at the handle @ProfMPinard. 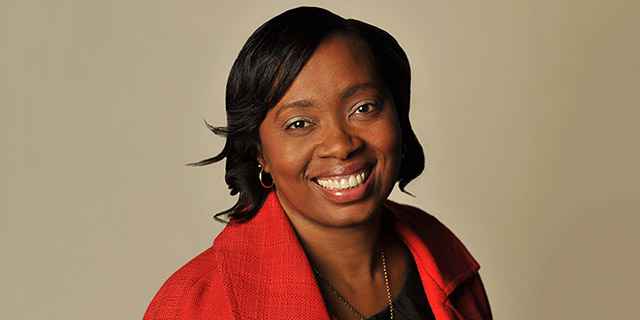 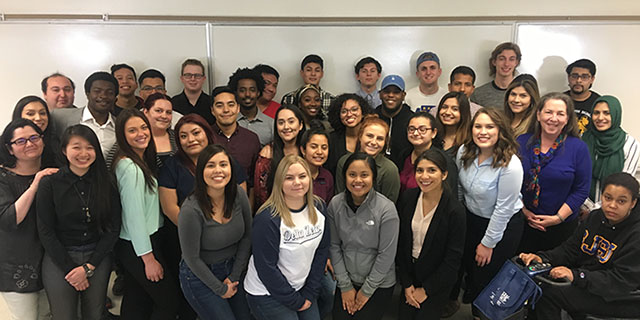 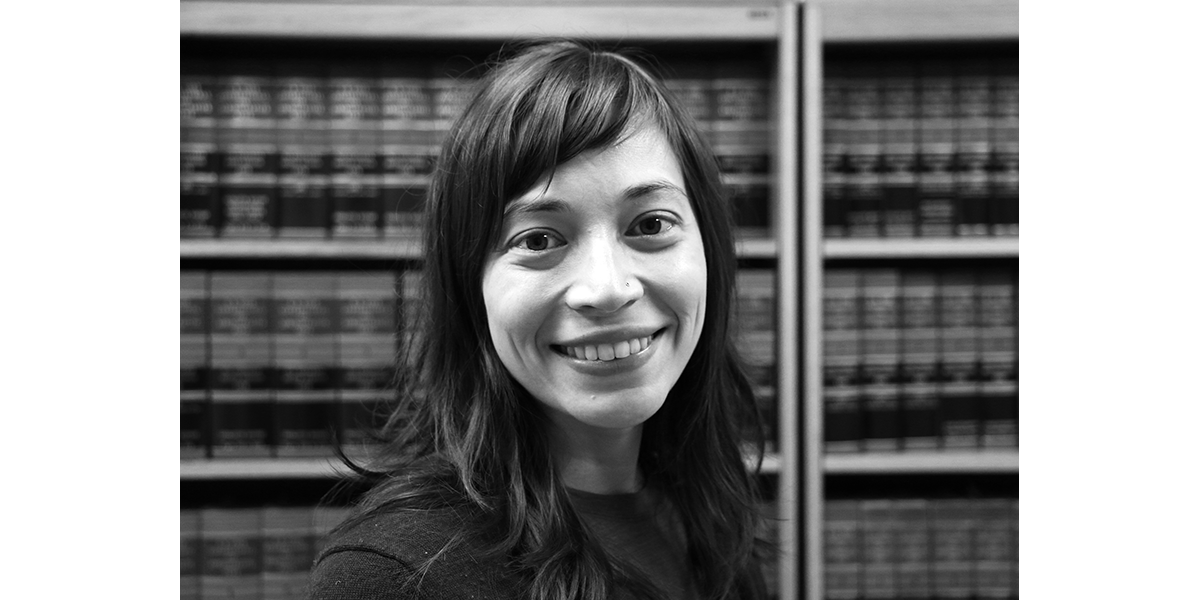 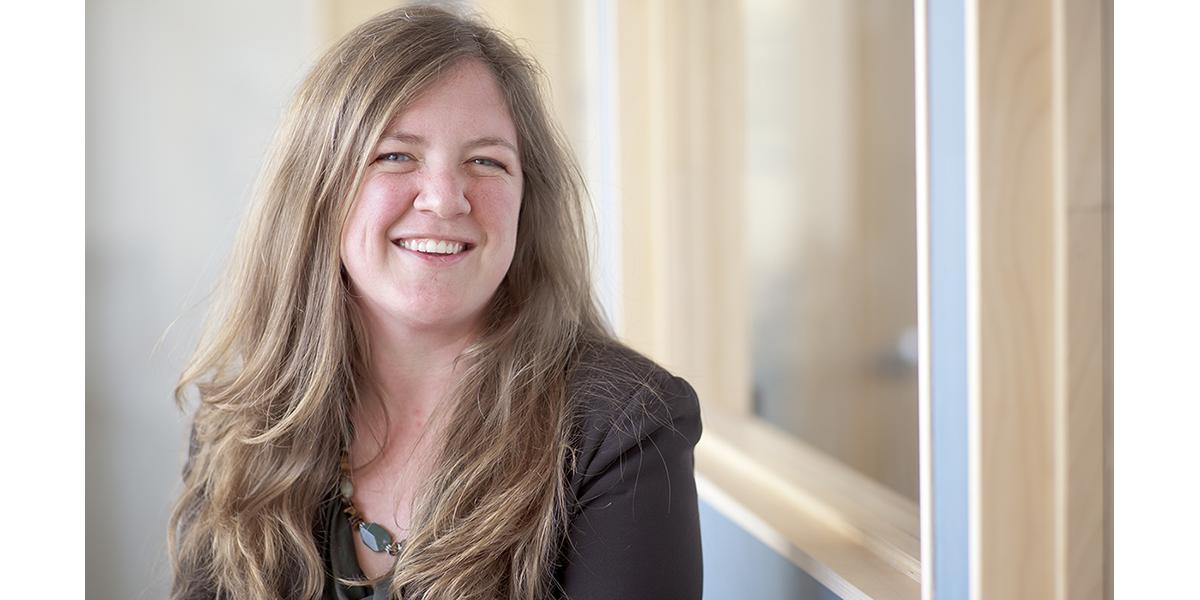