Report Breaks Down a Big Year in Record Clearance

2018 was a busy year for fair chance hiring and criminal record clearance legislation, according to the Collateral Consequences Resource Center (CCRC). 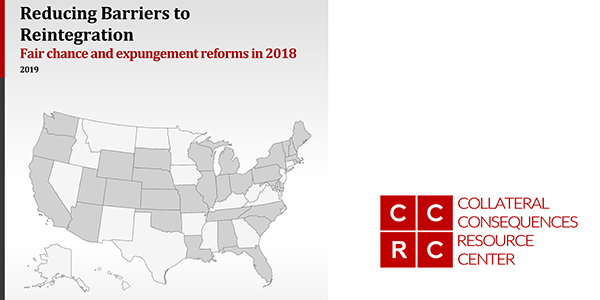 "2018 was a busy year for fair chance hiring and criminal record clearance legislation, according to the CCRC."

2018 was a busy year for fair chance hiring and criminal record clearance legislation, according to the Collateral Consequences Resource Center (CCRC). As detailed in the report, Reducing Barriers to Reintegration: Fair Chance and Expungement Reforms in 2018, 32 states, the District of Columbia, and the U.S. Virgin Islands enacted a total of 61 new laws aimed at lessening or avoiding the collateral consequences of arrest or conviction. Looking specifically at record clearance, the CCRC found that:

The report describes most record clearance laws passed in 2018 as “incremental expansions of existing law, reflecting refinements based on experience and local political dynamics,” rather than extensive new schemes. Waiting periods were shortened, eligible offenses were expanded, and expedited procedures were created to clear non-conviction, juvenile, and decriminalized offense records. A notable exception to the incremental approach is Pennsylvania’s path-breaking Clean Slate Act, which will automate the sealing of hundreds of thousands of non-conviction and some low-level conviction records beginning in June 2020. For more on this law, see Pennsylvania Becomes First State in Nation to Automate Record Sealing. 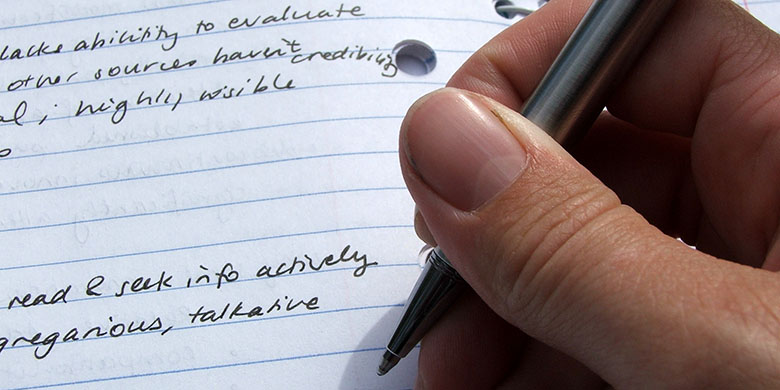 The webinar features a conversation with a reporter on effective practices that reporters can use when writing stories about people who have criminal records.